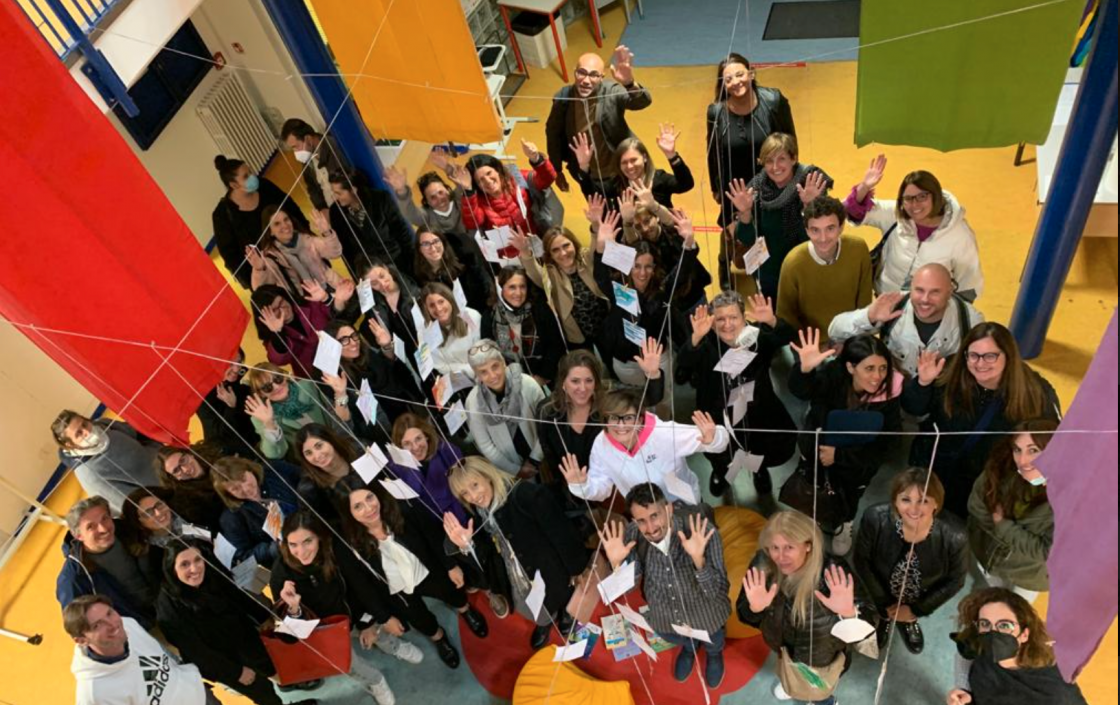 The second half of the Month of October and the first week of November have seen the implementation of the local training sessions in Italy.

On October 14th and 21st, two online sessions were held with the participation of the experimental schools from Perugia (Umbria) and Urbino (Marche)

The session of the 14th was dedicated to a more detailed introduction to the project and to its topics, while on the second one, the participants (a total of 159 participants composed of teachers, school heads, experts, educators, policy makers and families) were divided in groups and started working on specific subjects of interest for improving the quality of inclusion in their schools.

On Monday October 24th, the experimental schools from the province of Perugia (Umbria) gathered together at High School Capitini to keep working on for a whole afternoon, while on Friday October 28th, the schools from Urbino (Marche) had their in presence session.

Lastly, on Monday November 7th, the schools from the province of Terni (Umbria), met for keeping on working in groups and develop, as did their collegues in the previous week, plans for boosting inclusion through the project’s ecological approach.

The training sessions were welcomed with enthusiasm from all participants who expressed their appreciation working in mixed groups made not only from teachers, but also from parents (whose attendance was very high and very heartfelt), other external experts, policy makers and educators.

This aspect, they told the trainers, helped them broaden their horizon and gave them a wider perspective on what can make inclusion work better.